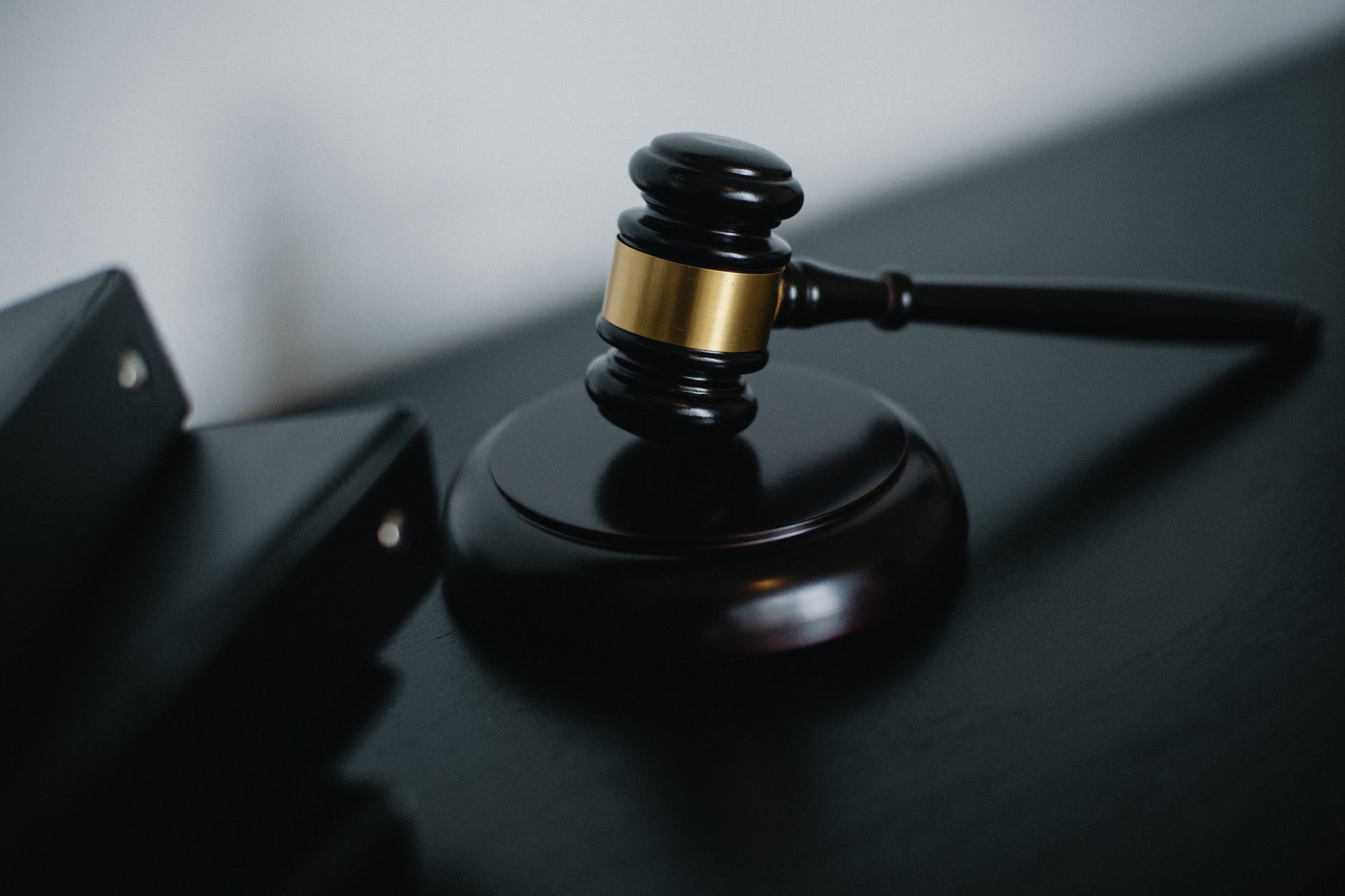 I don’t normally read the tabloids, but an interesting story broke today which essentially asks the question: is it criminal to have no empathy?

Quick summary: A guy with ASPD who was tripping balls on MDMA was pulled over for driving 150 on the freeway or something. He goes to take a piss of the side of the road and an 18 wheeler being driven by a sleep deprived crack head plows through the Porsche and two squad cars, smearing the cops along the road in a fine paste. Our boy shakes off, zips up, and starts filming the scene with appropriate close ups of twitching bodies in their last spasms of life and can be heard making rational observations like “good thing I took a piss” and “I guess I’ll need an Uber”. A few do-gooders show up and start doing the thing where they put blankets of the bodies while the cameraman says “don’t bother, they’re dead”. Normal day in the life right?

Is death romantic? Should you hold hands?

So here’s the kick. This guy got a 10 month sentence for filming the scene instead of… I don’t know… holding the hands of the dying cops and crying as though they were best friends or something. The court literally had to pull one of those wacky archaic laws nobody knows about out of retirement in order to find something to charge him with. On top of this, you’ve got people who are mad that he’s already served almost all of that time prior to having a fair trial on the matter so he’d be due to get out soon based on the facts of the case in isolation. You’ve even got a police spokesperson fantasizing about this guy dying in similar circumstances while lamenting that he won’t be serving time in general population just because there is a risk of him getting murdered for thought crimes. 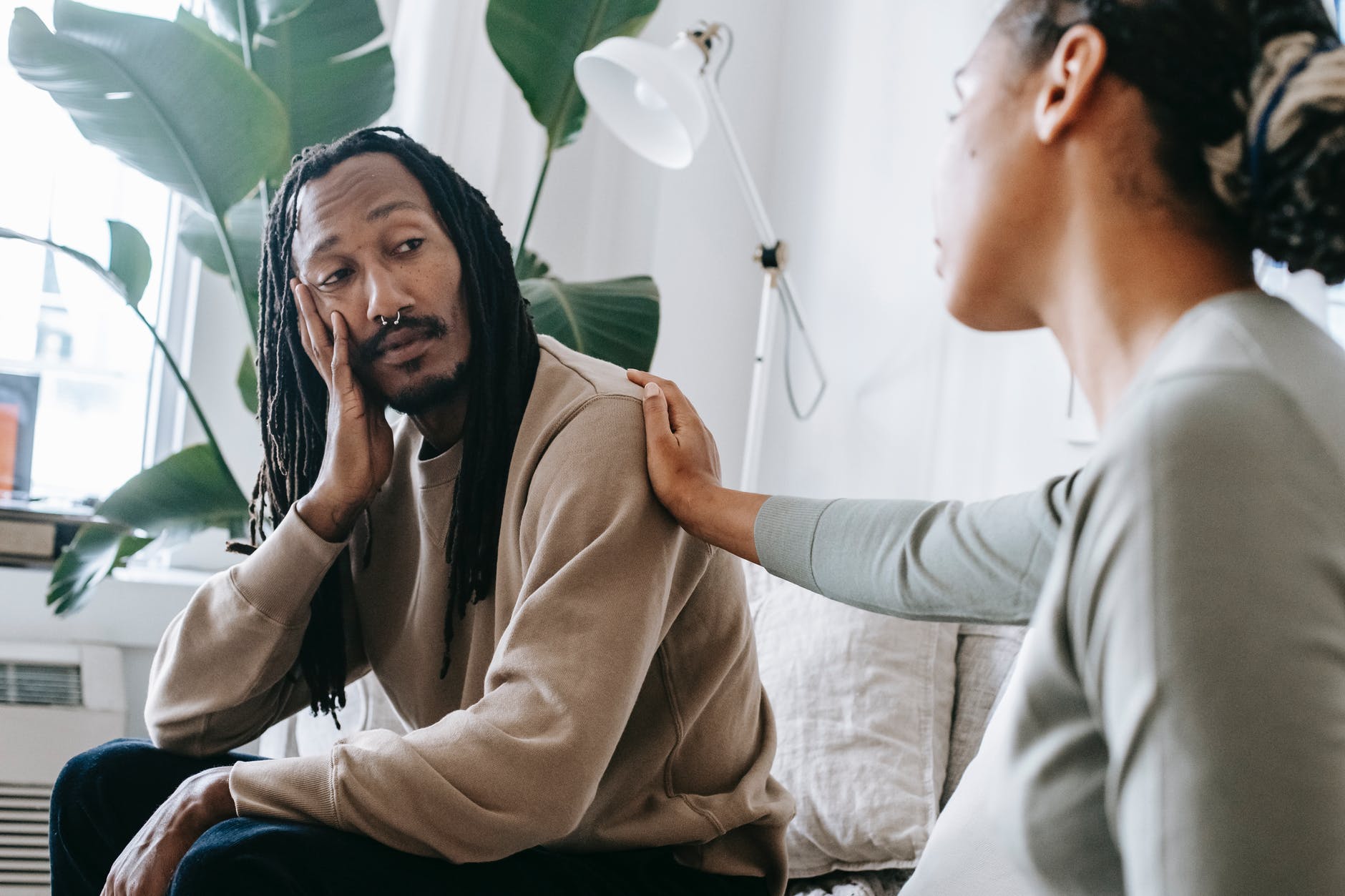 A lack of affective empathy is a symptom of ASPD

Something of note here: the defendant’s mental health condition WAS mentioned by the judge as a factor in what many are considering a light sentence. This could arguably be one of the first times an ASPD diagnosis has helped somebody get more lenient sentencing.

So what do you think? Is this a case of discrimination against a minority neurodivergent person for having symptoms of a diagnosed medical condition or should verbal moralities statute violations be met with prison sentences? Should having an ASPD diagnosis be considered a mitigating factor when sentencing somebody for displaying the symptoms of their condition or should having the symptoms of a mental illness not be deemed a crime at all unless they cause actual harm?